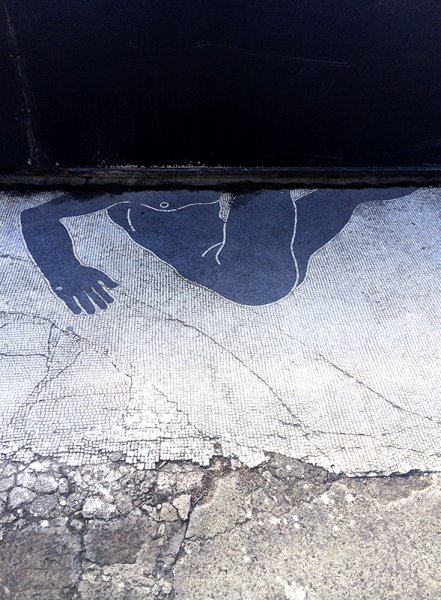 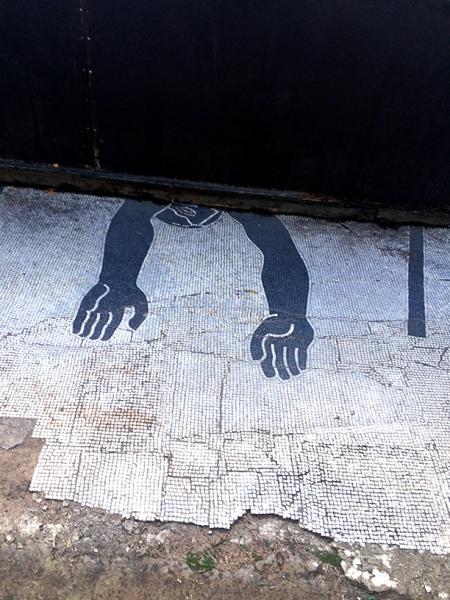 Conceived between residencies at Stills Gallery in Edinburgh and Fondazione Fotografia in Modena , the film explores two architectural sites in Rome that were established during Mussolini's Fascist era ; Cinicitta Film Studio's and Stadio Dei Marmi.

Borrowing it's title from a speech made by Mussolini, the film explores Italian Fascisms appropriation of ancient Roman architectural and aesthetic considerations, as part of a wider ideological campaign that attempted to facilitate the countries return to its former position of global dominance.

The film revolves around a spoken narrative that weaves together disparate historical and contemporary accounts of life in Rome , observing the ways in which mythology has shaped the experience of those living amongst various manifestations of political ideology throughout the cities history.